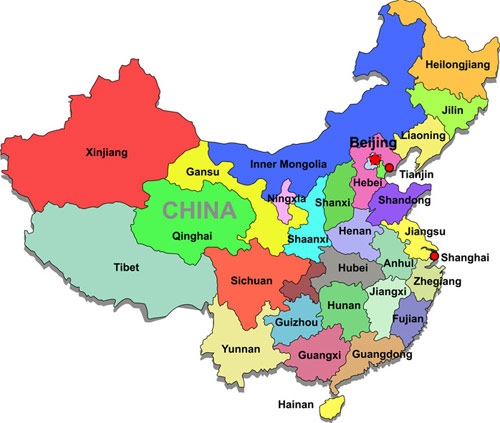 With China’s growing economic might, is Mandarin becoming the preferred language of business? Not anytime soon, according to a recent study.

English will continue growing in popularity, evolving from “a marker of the elite” to a basic skill needed for the entire workforce, much in the way literacy has changed in the last two centuries from an elite privilege to a basic requirement for informed citizenship.

Indeed, the reports state that by 2020, two billion people will be studying the language in China. Consequently, the demand for English teaching jobs in China will soar.

English may be the most essential language for global business success at the moment. Even in powerhouse China, more people are currently studying the language than in any other country, and 100,000 native speakers are currently teaching there.

400 million Chinese have studied English in China in the past 30 years. While the accuracy of the government’s figure is debatable – a report from Cambridge University Press claims China has 250 – 350 million English learners – quite a significant number. In a world where only one quarter of English speakers are actually native speakers, China alone contributes almost a quarter to the world’s total of 1.25 billion English speakers.

There are many jobs available for people looking to teach English in China.

With a growing economy – heading to overtake the US – and a growing population, the number of Chinese learning English will continue to increase. No wonder, the demand for English teaching jobs in in Beijing, Shanghai and other cities in China has skyrocketed in the last few years like never before.

China is already host to the world’s largest number of English learners, meaning that the nation’s approach to teaching and using the language will play a significant role in the long-term future of it as a global language and the demand for English Teaching jobs in Beijing, Shanghai and other cities in China will continue to grow.

Teaching in China will probably be the best ever thing you choose to do! 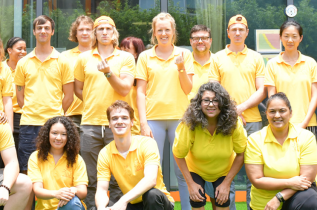 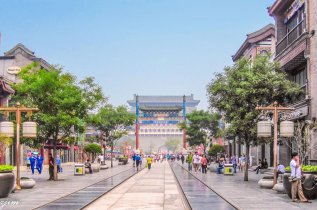 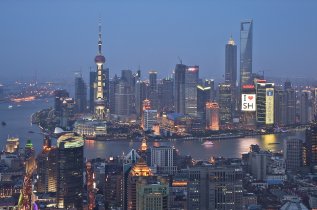 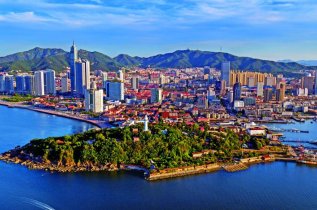