Hear from Our Teacher in Beijing, China- Avashnee

Before Coming to China

Why did you want to teach in China?
I was interested in having a really new, challenging and exciting life experience and China appealed to me because I believed it would give me just that. There was no doubt that it wouldn’t be an easy transition from a Western country to an Eastern one where there would be a language barrier and a different culture altogether so I was interested to experience it. China itself has always been of interest to me and this seemed like the perfect opportunity to teach in China.

How was your experience finding a job through On the Mark Education Consulting?
On the Mark Education was very efficient and of the highest quality in terms of the recruitment process. This was my first experience in teaching abroad in a foreign country and based on how effortless everything was in terms of being presented with the opportunity and the interview process that followed; I am optimistic about doing it again.

What website did you use to book your ticket to Hong Kong?
I used the google flight and ultimately had a travel agent book everything for me.

What was your first impression of Beijing upon arrival?
It was very overwhelming. I was in Beijing, which was so busy with so many people! However, it was a great experience when I first arrived. Everyone was very friendly and although I am South African; I am of Indian descent and Chinese people hardly if ever see Indians so they found me very intriguing. I cannot count the number of times selfies were taken with random people even on the subway. Finding food I recognized was a bit difficult and getting a taxi was one of the biggest challenges I had to overcome.

At first, taxi drivers may just drive past you or stop and then shake their heads and drive off when you speak to them in English. I quickly learnt to download the right apps; learn my home and work address in Chinese (and how to say it correctly) and be able to learn how to direct them by saying (left – “Zodwa; Right – Yorjwa; straight – Izhadao; I know the way – Wozhidao etc.) You quickly learn that if you’re friendly and people like you then they are extremely helpful and you will always find your way or whatever you are looking for.

What was the biggest culture shock about Beijing?
The spitting! People spit everywhere and they make a loud warning sound before they do sometimes and for people who are not used to that.  Its obviously considered to be gross.

The language barrier – I was once lost in a Hutong in Beijing and no one around could understand me or direct me to the right place – my battery was dying and eventually did die and it took me almost 2 hours to find my way. 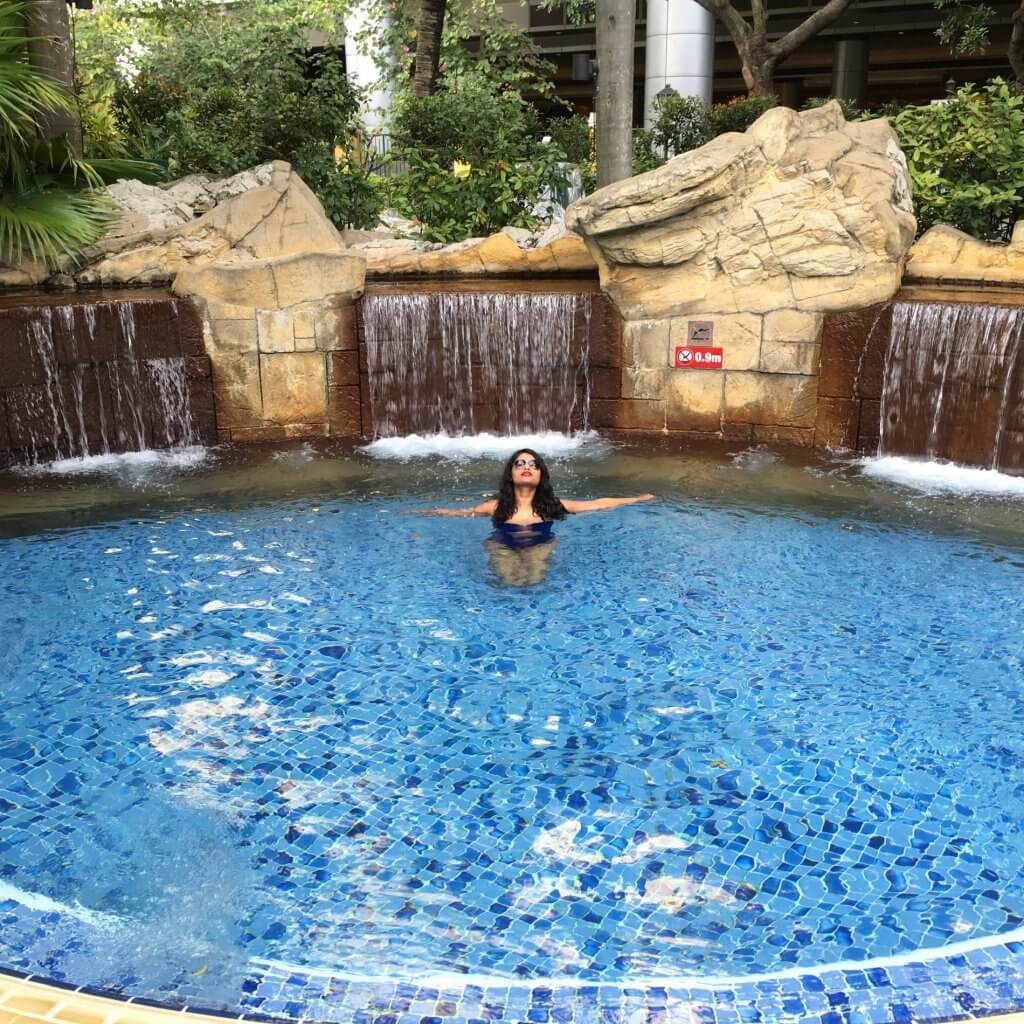 What’s your favorite memory to date of life in Beijing?
There were so many – but my favorite will always just be the people. The people I worked with, the students I taught, a boyfriend I had for almost a year there – together we traveled to Thailand, Hong Kong, Macau, he came to South Africa to meet my family and I went to England to meet his and then together again to France and Netherlands. Despite the many goodbyes I had when I left China, the people that I met and the experiences that it led to will always be a favorite!

What do you like most about teaching at your school?
I like the fact that it was so organized and that they invested in their staff with consistent programs and training for development. There were also many opportunities to grow and be promoted if you were interested in staying longer.  I really enjoyed teaching in Beijing at my school.

What do you do when you have days off in Beijing?
Initially, I spent them touring the city and ticking off all the must see tourist spots. Eventually, there were some favorite places to go to to get my nails and hair done or shopping and meeting friends. Once you get familiar with the place and learn how to navigate your way through the city – there was always something to do!

What three things do you wish you would have known or brought with you before you arrived? 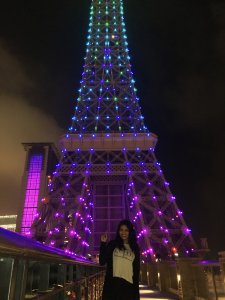 1. I wish I had realized how difficult accessing social media would be and had downloaded a VPN before-hand. I struggled to get it when I arrived but eventually did and was able to connect with the world again.
2. I wish I had taken less clothes, shoes, bags and accessories. There were so many places to shop from and cheap online stores to easily order and have stuff delivered to you. I had to leave a lot of stuff back in China when I left.
3. Painkillers! It can be difficult to get tablets you recognize in China as almost everything was in Chinese at the pharmacy and they don’t understand English. I communicated with my pharmacist via an app and the medication she prescribed didn’t really help with pain.

Tip: The cure for most things according to the many Chinese ladies I met was Hot water!

Do you have the opportunity to save some money? What percent of your salary were you able to save each month?
Yes, I was able to save a lot of money and I travelled to: Shanghai, Suzhou, South Africa, Hong Kong, Macau, Thailand and Vietnam within 1 year contract. I also travelled to the UK, France and Netherlands shortly after my contract ended with money that I saved.